Get Your Car Facts Here in Gilbertsville, PA 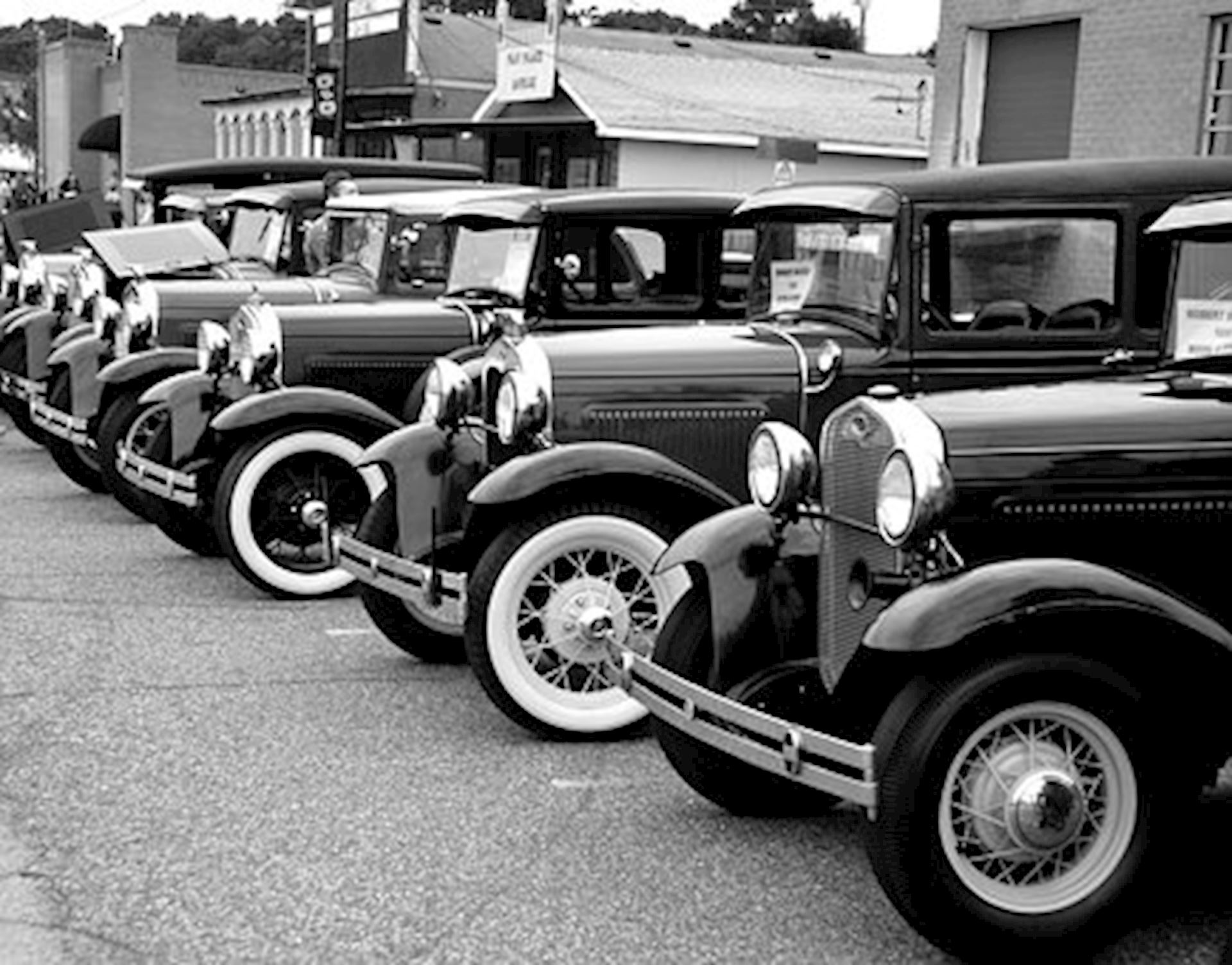 We love the cars we drive, after all, we are the ones who picked them out of the selection of vehicles offered. Whether it be because of a certain color, feature, or size, the vehicle we chose to drive today was based on something we couldn’t live without.

Oftentimes, the vehicle’s brand is passed down from generation to generation and it becomes a family tradition to own that specific brand of vehicle. Other times, we just fall in love with a brand due to price, customer service, and/or quality. Throughout the years of owning and driving a certain brand of vehicle, we tend to gain knowledge about that specific type of car and some even become fanatics.

With that said, although many may know a lot about a certain vehicle brand, not many of us can say that we know a lot about the history of cars in general. It’s hard to believe that with 70,390,072 cars and counting, which have been and continue to be produced this year, that there once was a time when cars didn’t even exist.

Let’s take a closer look at a brief overview of the history for the second most expensive purchase we make in our lives: The Automobile, also known as, "the horseless carriage".

Car Facts: Did You Know?

1895: It was Rudolf Diesel who patented the diesel engine that was an efficient, compression ignition, internal combustion engine.

1902: The Studebaker brothers, having become the world's leading manufacturers of horse-drawn vehicles, made a transition to electric automobiles

1905: Safety glass made its debut, patented by John Wood in England.

1906: Steam car development had advanced, and they were among the fastest road vehicles in that period.

1922: Rickenbacker Motor Company was a US automobile manufacturer based in Detroit, Michigan.

1927: Rickenbacker Motor Company closes its doors, with more than 35,000 of their cars had been built.

1930: The V16-powered Cadillac would join Bugatti's Royale as the most legendary ultra-luxury cars of the Vintage era.

1932: Ford V-8 (Model B) was created and it was the introduction of the flathead V8 in mainstream vehicles.

1934: Bugatti Type 57 was built, a singular refined automobile for the wealthy.

1938: Volkswagen Beetle was created and is a design that was produced for over 60 years.

1950: The period when the automobile became as much a statement of personality as a mode of transportation.

1959: Mini, a small car that was manufactured for four decades was awarded second place as Car of the 20th Century.

2012: Over 60 million passenger cars were produced in a single year for the first time in history.

2014: Australia has the most cars per capita.

It may be hard to believe that these facts are not even the tip of the iceberg when it comes to learning all about the history of the automobile, but they are truly fascinating and it’s neat to know more about the vehicles we drive every day. 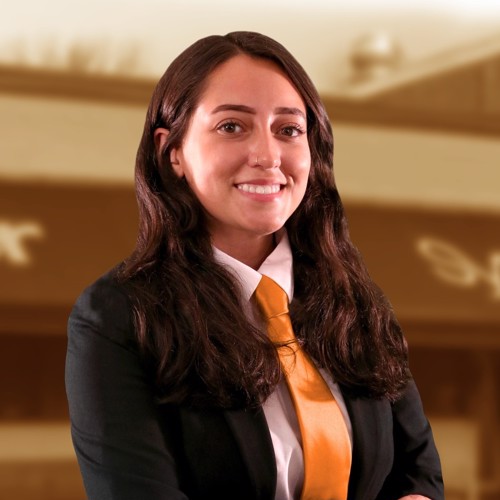 Thank you for visiting my website. Let me help you find the perfect vehicle. Contact me if you have questions.

TEXT ME EMAIL ME

Your message successfully sent. Thank you!


Your message has not been sent!

*All fields are required

I agree to receive SMS messages from Tianna Mick and Patriot Buick GMC. I understand that I can reply STOP to end messages

What's My Car Worth?

Copyrights © 2022 All Rights Reserved by Build-A-Brand.